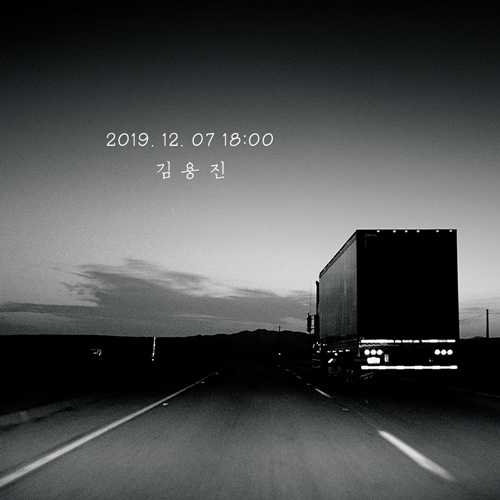 Singer Kim Yong-jin will return to the farewell song of winter sensibility.

Kim Yong-jin opened a new digital single online cover image to be released on various music sites at 6 pm on the 7th at STX Ryan Heart official SNS on the 3rd.

The public image shows a black-and-white road.,Overall, it is empty and lonely mood somewhere, raising the expectation of what song would have been born with the voice of Kim Yong-jin, who is appealing.

In addition, Kim Yong-jin will launch an event to unveil the arrangement of words that can be inferred from the title of this new song through the official SNS and fan cafe, and to match the title of the new song wrapped in veil.

"Kim Yong-jin's new song will maintain Kim Yong-jin's sensitivity, but it will be a representative farewell song that will be remembered in winter as it was born as a new musical attempt," an agency official said.

In addition, Kim Yong-jin released his second cover video "My Only Love" on the official YouTube channel of STX Ryan Heart on the 2nd.,If you gave a fun to the first cover 'Gwak Cheol Yong's Forest' with serious but pleasant lyrics, this video captured your eyes and ears with sweet voice.